In 1964, the Penang State Museum and Art Gallery has been established and was officially opened by the first Prime Minister of Malaysia, Tunku Abdul Rahman Putra Al-Haj on 14th April 1965.

Penang State Museum was established under the 1972 State Enactment which has been approved by the State Council in 1972.

In 1817, a school was built with the donations given by the East India Company under the supervision of Captain Robert Smith (the Royal Engineer). Lieutenant Smith prepared a building plan for a school that can accommodate 100 boys and 50 girls. It was named as Penang Free School, the second educational institution. The first educational institution recognized was an English school in 1787 originally served as a language school.

In 1964, this building has been converted into a museum and art gallery on the recommendations of late Tunku Abdul Rahman Putra Al-Haj, Malaysia’s First Prime Minister due to the fact that no such building to store the collections of Penang local heritage materials exist.

Penang State Museum building is recognized as a heritage building under the Heritage Act 2005. 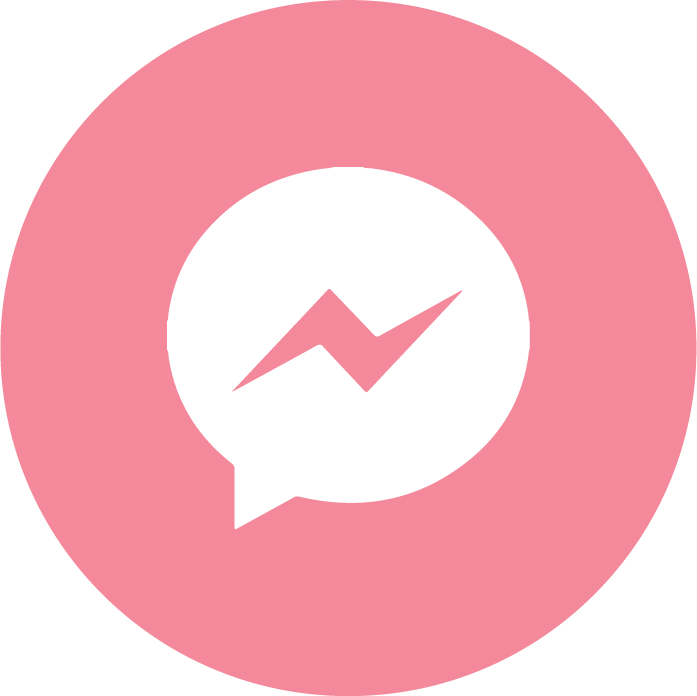 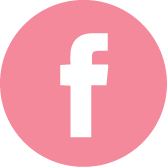 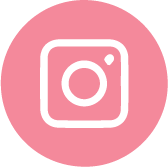 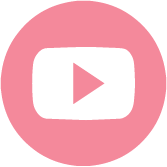